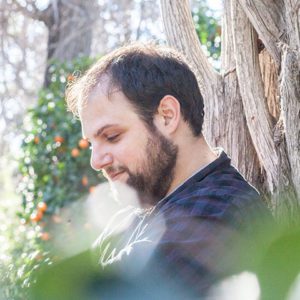 Composer, arranger and pianist Alexandros Livitsanos made his debut in 2016 with his album “Circular Argument” released by “Decca Classics”.

In 2017, he began his collaboration with the international publishing house “Editions Bim”.

From 2015 up until today, he has collaborated with Alexandre Desplat, Canadian Brass, Michel Legrand, Athens State Orchestra, ERT Symphony Orchestra and El Sistema Greece Youth Orchestra as an arranger and performer.

His work has been presented and performed live in the United States, Japan, Switzerland, Portugal, Chile and Greece.

Livitsanos is also one of the most active session musicians and arrangers in the local Greek music scene and is particularly known for his vast range of musical genres.
From alternative/indie, electronic, hip hop & pop to folklore and classical, he has worked with the most acclaimed artists of the industry. 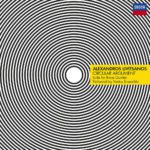